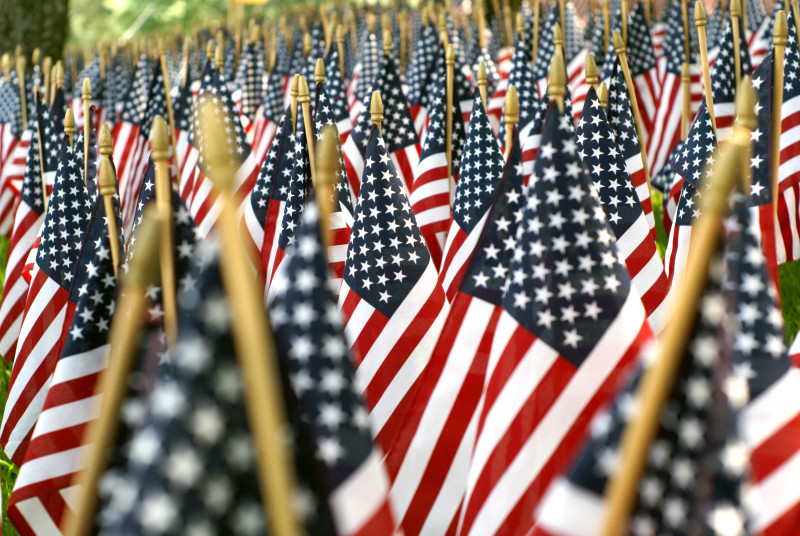 Labor Day pays tribute to the contributions and achievements of U. S. workers and is traditionally observed on the first Monday in September.  It was created by the labor movement in the late 19™ century and became a Federal Holiday in 1894.  It is dedicated to the social and economic achievements of U. S. workers.  It constitutes a yearly annual tribute to the contributions U. S. workers have made to the strength, prosperity and well being of our country.

Typically Labor Day is all about red, white and blue.  After all this is a very patriotic holiday.  Peter J. McGuire, a carpenter and union labor leader, is the person who came up with the idea for Labor Day. He thought U. S. workers should be honored with their own day. He proposed his idea to New York’s Central Labor Union early in 1892, and they thought it was a good idea as well.

Call24 Communications, Inc. would like to thank all U.S. workers and especially our essential workers that have helped everyone through these difficult times.

We use cookies on our website to give you the most relevant experience by remembering your preferences and repeat visits. By clicking “Accept All”, you consent to the use of ALL the cookies. However, you may visit "Cookie Settings" to provide a controlled consent.
Cookie SettingsAccept All
Manage consent

This website uses cookies to improve your experience while you navigate through the website. Out of these, the cookies that are categorized as necessary are stored on your browser as they are essential for the working of basic functionalities of the website. We also use third-party cookies that help us analyze and understand how you use this website. These cookies will be stored in your browser only with your consent. You also have the option to opt-out of these cookies. But opting out of some of these cookies may affect your browsing experience.
Necessary Always Enabled
Necessary cookies are absolutely essential for the website to function properly. This category only includes cookies that ensures basic functionalities and security features of the website. These cookies do not store any personal information.
Non-necessary
Any cookies that may not be particularly necessary for the website to function and is used specifically to collect user personal data via analytics, ads, other embedded contents are termed as non-necessary cookies. It is mandatory to procure user consent prior to running these cookies on your website.
SAVE & ACCEPT